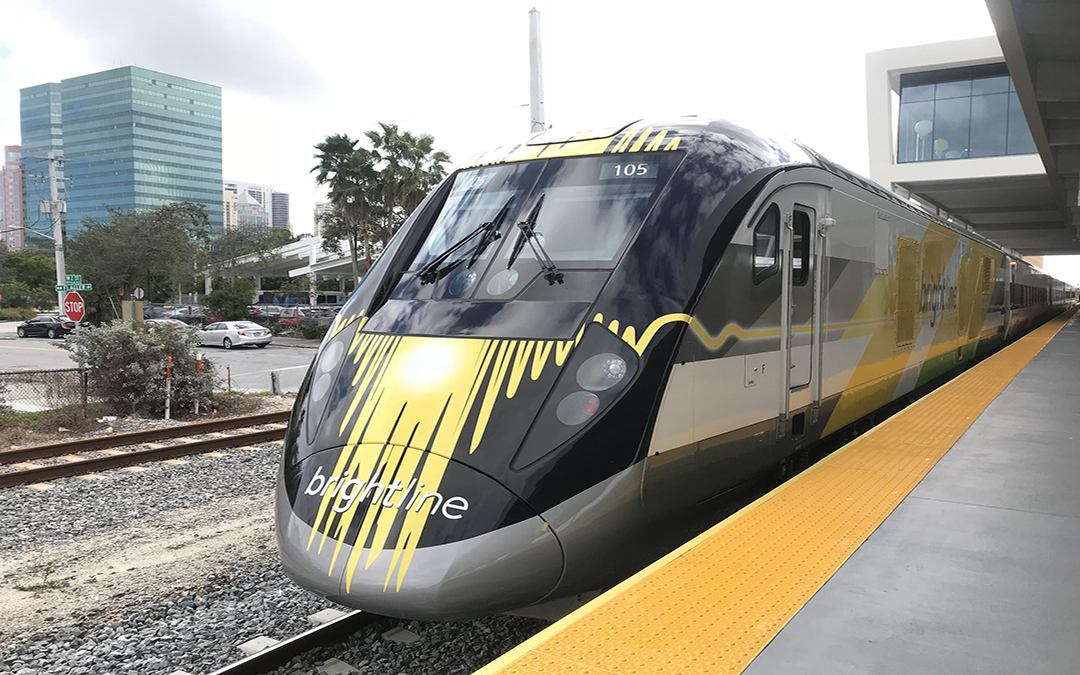 Brightline has been given the go-ahead to sell up to $1.75 bonds from a Florida board.

$1.15b in funds will allow for a West Palm Beach to Orlando leg to start construction, with the remaining $600m to refinance the Miami-West Palm Beach leg.

Brightline is also now considering station location on the Treasure Coast and Space Coast. Cities have been requested to respond with proposals within 60 days, according to TCPalm.

Construction to Orlando is expected to begin within months