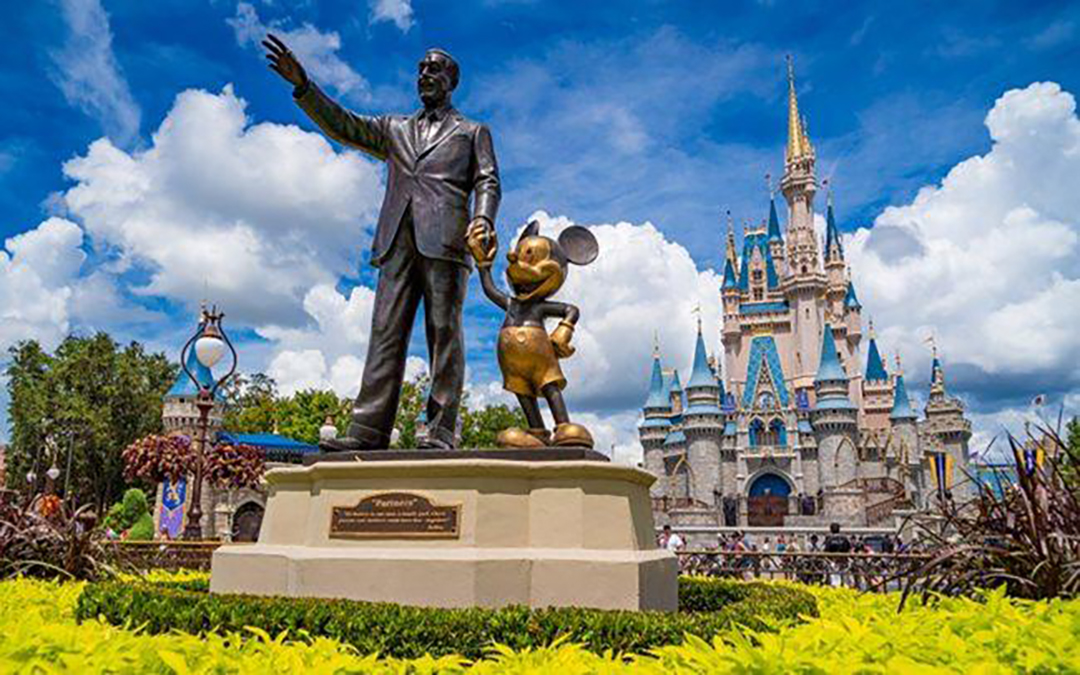 The Walt Disney Company paid $23 million for 965 acres of land within 10 miles of the company’s cluster of theme parks and hotels in Orlando.

The company did not specify its plans for the property known as B.K. Ranch, located southeast of the Celebration, a master-planned community in Osceola County.

The spokesperson said in an email that the land will be used for “conservation-related and water management needs.”

The land is approved for the development of 3,000 homes and approximately 400,000 square feet of commercial space.

An ongoing surge in construction at Walt Disney World will expand the theme parks there and add new hotels and a new transportation system over the next three years. [WFTV] – Mike Seemuth