Miami Real Estate Transactions Up Nearly 80% In Q1, & Tech Founders Say They Are Being Outbid 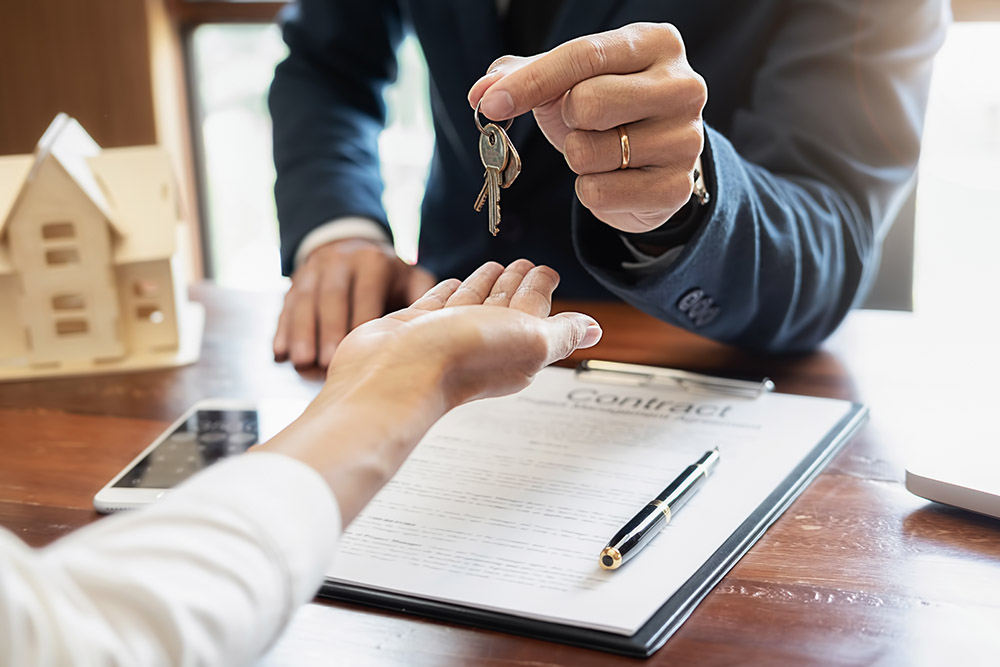 Total transaction volume for the quarter reached $16.9 billion, according to a tweet from Ana Bozovic, founder of Analytics Miami.

The dollar volume of transactions in the market was 78% higher compared to the same period last year (which was still generally before the Covid-19 epidemic began to impact the economy).

The increase was even more pronounced in residences valued at $1 million or above. Transactions in those homes were up 176% compared to last year.

Some tech company founders are complaining they are having a difficult time finding homes.

Jason Goldberg, founder of fitness streaming service Moxie, tweeted last month that he had lost out on four different bids for Miami homes in a matter of weeks. 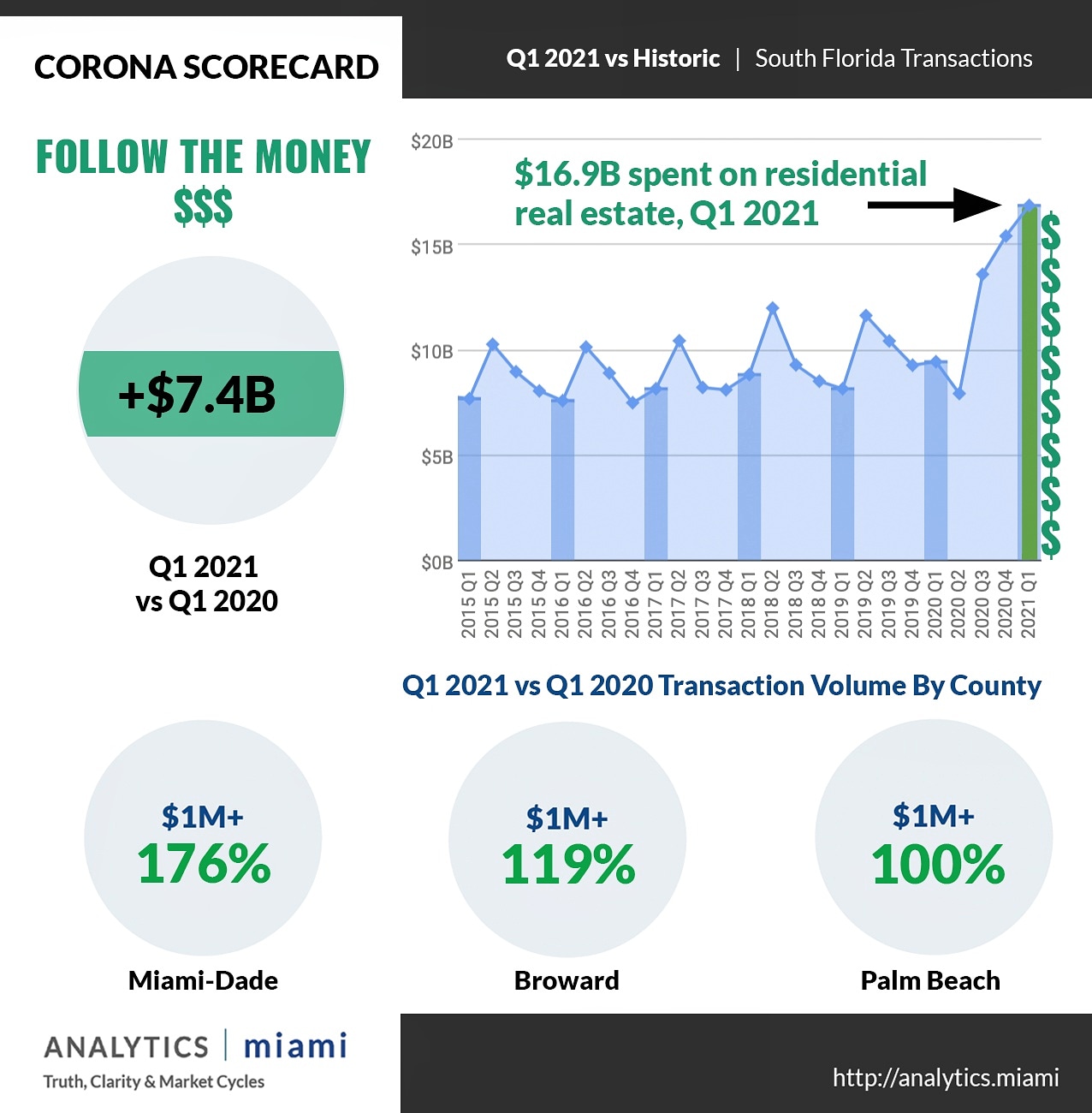