Orlando is Second Most Desired Florida City for Foreign Homebuyers 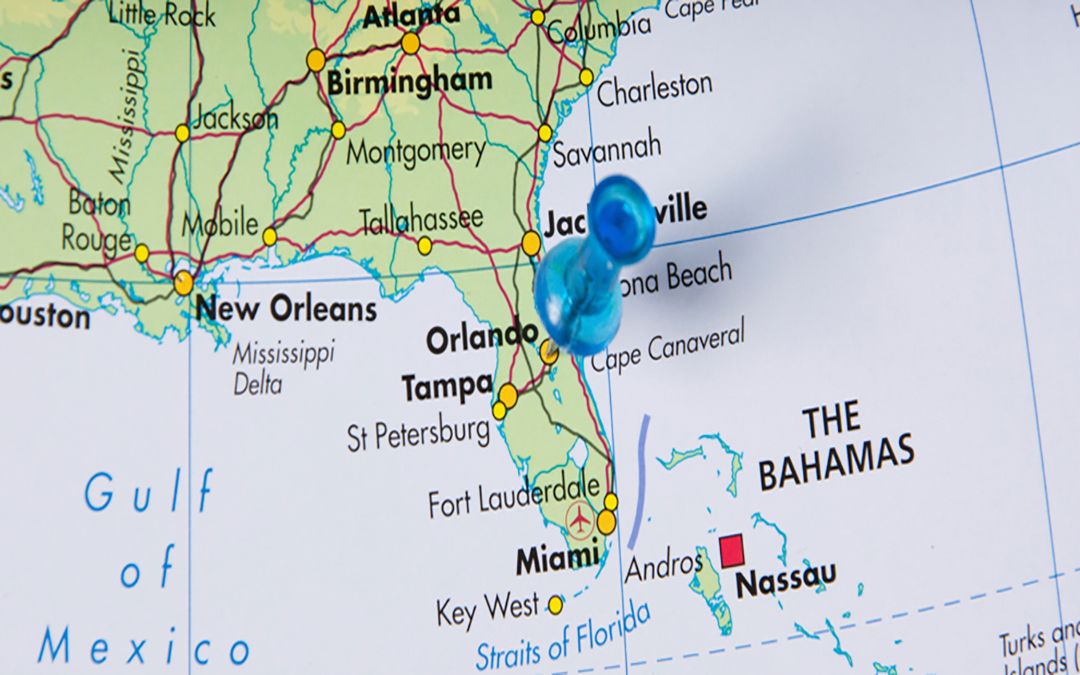 “The international real estate market is important to the sustainment of both Orlando’s real estate industry and its overall economy,” says Orlando Regional Realtor Association President Lou Nimkoff. “The profile’s results show that foreign buyers accounted for approximately 11 percent of the Orlando-Sanford-Kissimmee Metropolitan Statistical Area’s 44,000 home sales during the study period of August 2017 through July 2018.”

Orlando was Florida’s second most desired destination of foreign homebuyers in 2018 and captured 9.4 percent of the state’s market share (11 percent in 2017 and 12 percent in 2016). Only the Miami-Fort Lauderdale-Miami Beach area, which drew a whopping 53.7 percent of all Florida international transactions, topped Orlando. The Tampa-St. Petersburg-Clearwater area came in third with 9.0 percent. Those rankings are unchanged from both 2017 and 2016.

Orlando area international buyers in 2018 were mainly from Latin America and the Caribbean (47 percent), Europe (18 percent), and Asia (15 percent). From a nation-centric perspective, those from Brazil were involved in 20 percent of Orlando’s international transactions, while Canadian and Venezuelan nationals participated in 8 percent each. China, Columbia, and the United Kingdom each supplied 7 percent of Orlando’s international buyers in 2018.

Several countries made their first appearances on Orlando’s list of major foreign buyers in recent years: the Dominican Republic, Bolivia, France, and the Russian Federation.

Orlando was ranked as the #2 collective purchase location for international homebuyers from four of Florida’s six top foreign buyer markets in 2018. This year Orlando garnered the #3 spot from the United Kingdom, which in 2016 drew 29 percent of all of that country’s Florida real estate buyers and earned its #1 ranking.

International buyers are also very apt to use cash because they might not have the required U.S. credit to obtain a mortgage from a U.S. source. In fact, about 67 percent of all Florida’s international transactions in the study period were all-cash (down from 72 percent last year), with Canadians (84 percent) and United Kingdom nationals (81 percent) most likely to have gone that route.

Orlando’s international buyers purchase properties for both vacation and residential rental purposes. Those from China, Columbia, and Venezuela in particular like to take advantage of Orlando’s steady stream of tourists and invest in a rental property while those from Canada and the United Kingdom were most likely to purchase a property for private vacation use.

With its mix of resort, urban, and suburban areas, Orlando is able to accommodate foreign buyers’ ever-changing location preferences. Thirty-seven percent of Florida’s international buyers selected to purchase in a central city/urban area, with another 37 percent selecting a suburban area. Only 15 percent purchased in a resort area during the 2018 study period, down from a high of 53 percent a decade ago. This drop is consistent with the declining share of Canadian and U.K. buyers, who have traditionally preferred such locations.