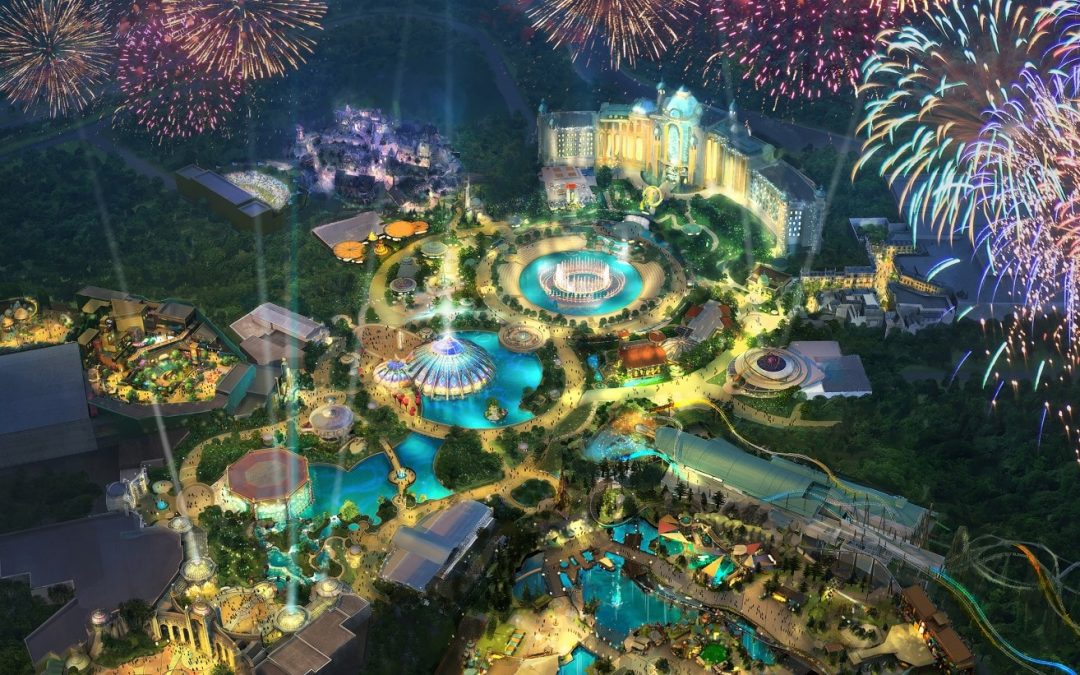 Universal Orlando announced a plan to build a major new theme park – and they want A Virgin Trains station nearby with a link to Miami.

Universal’s Epic Universe will become the first major new theme park built in the U.S. since 2001, when Disney’s California Adventure was completed. It is also Universal’s biggest ever investment in the theme park business and in Florida, with employee count to increase by over 50%.

Tom Williams, CEO of Universal Parks and Resorts, said the company will lobby “with every bit of strength that we’ve got” for a Virgin Trains stop at the Orange County Convention Center, near the entrance to the new park.

Passengers from Miami will be able to ride to Orlando Airport in 2022 and also possibly Disney in the same year.

Virgin Trains president Patrick Goddard said in April that the company has an excellent relationship with Disney, and that the companies signed a letter of intent for a new station at Walt Disney World. The station has not been finalized yet though.

An extension to Tampa is also in the works.